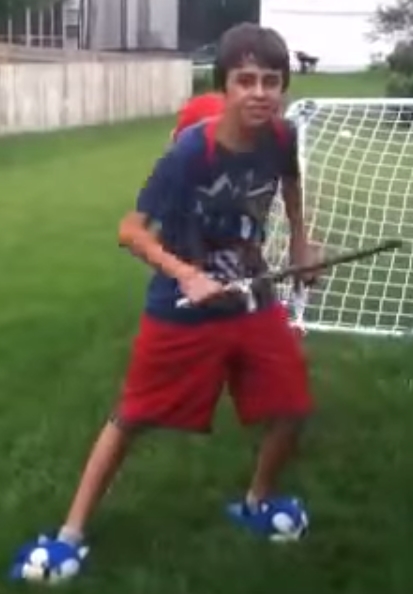 Ethan Samuel “Sammy” Harbors, (born: October 31, 1998 (1998-10-31), better known as SammyClassicSonicFan, and is usually referred to as simply Sammy, is a fairly well known YouTuber and a recurring character in Chadtronic’s videos. He is a 21-year old man with mild autism.

Sammy is quite popular due to his ranting-style of videos, and also for his very explosive, depressing, and questionable emotions towards certain subjects. (mainly Sonic The Hedgehog) Sammy uses the word “frick” a lot in his videos, usually to express anger or confusion. His videos have gained thousands of views, due to the over-expressive actions.

SammyClassicSonicFan looks young with dark brown hair. Sammy is sometimes seen with a Super Mario backpack, sometimes Fire Mario, in his videos. He also has a sword made out of sticks with some duck tape on the hilt. He’s also seen wearing glasses in some of his videos.

SammyClassicSonicFan is a heavy fan of the Sonic the Hedgehog series, and Nintendo too. However, when people on the internet begin to hate the series he loves, he throws a tantrum and makes a video about it. Once he ranted over the Sonic fanbase for requesting sequels of unneeded games.

When Sammy is calm (which is very rare), he’s shown to be very adventurous, wanting to go on adventures and making fairly good points (when in an argument).

Chadtronic has reacted to some of Sammy’s videos. Chad first found about Sammy when the Reddit user Riy02 suggested the Rant Against the Sonic Fanbase video on March 22nd, 2015 to /r/chadtronic, Chad left a comment on the suggestion asking if he should react to it, Riy02 responded with an ecstatic reply about Chad commenting on their post and actually reacting to it. After Chad published the first reaction video, the video became very popular and he started doing more of them. Chad returned to the series on July 27th 2019 with the most recent SammyClassicSonicFan reaction video SammyClassicSonicFan Strikes Back.

Sammy has had many names since his first SammyClassicSonicFan channel. 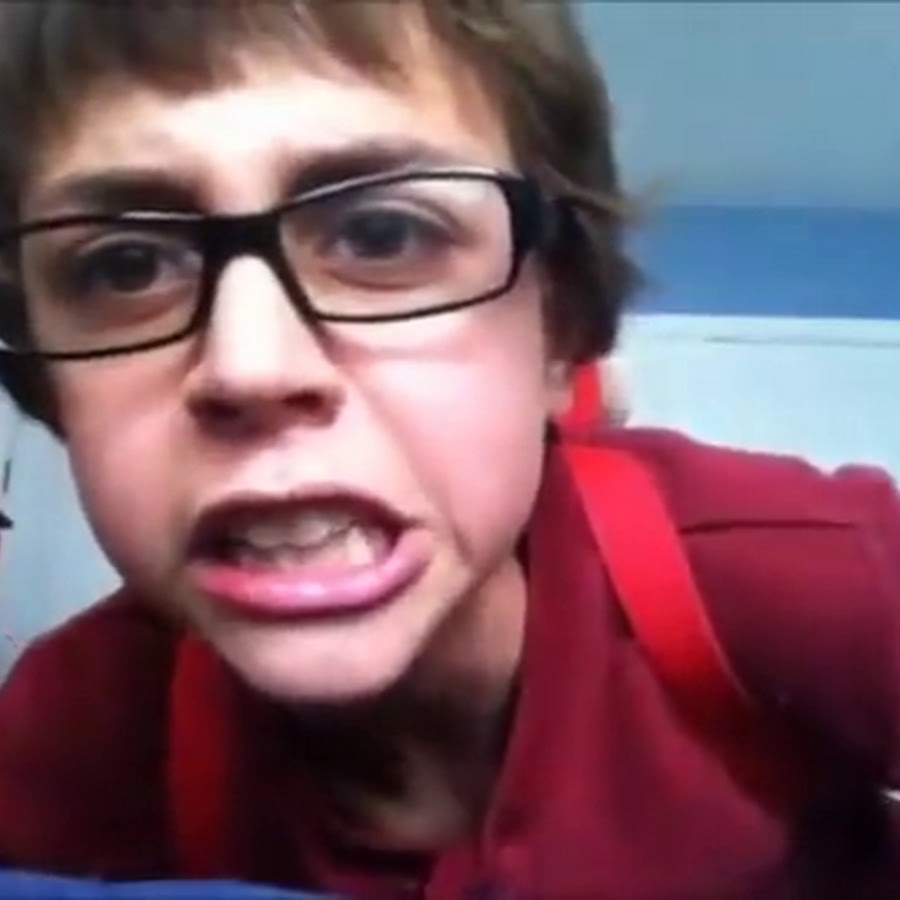 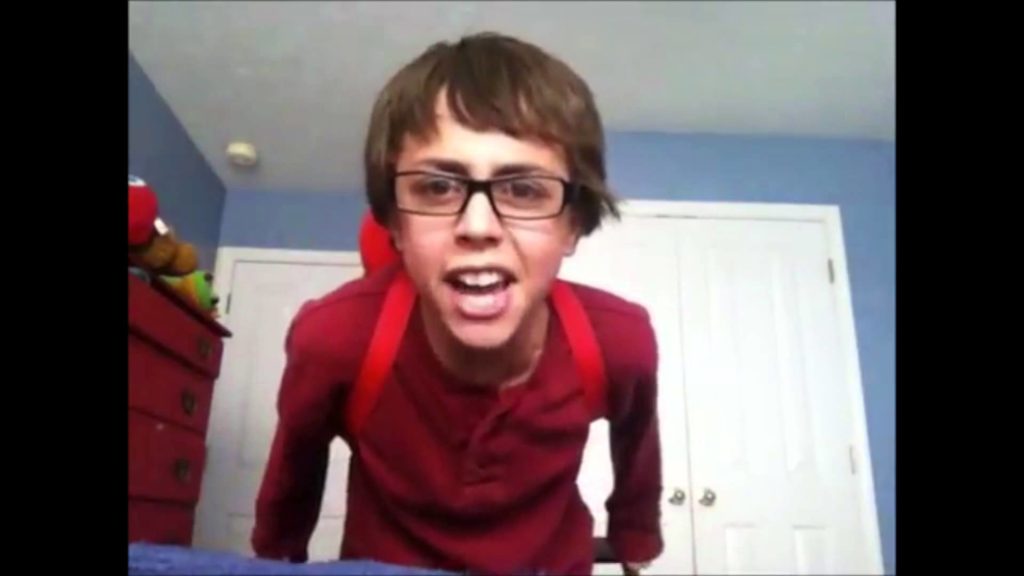 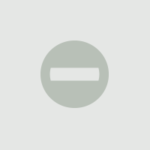 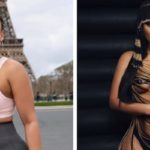