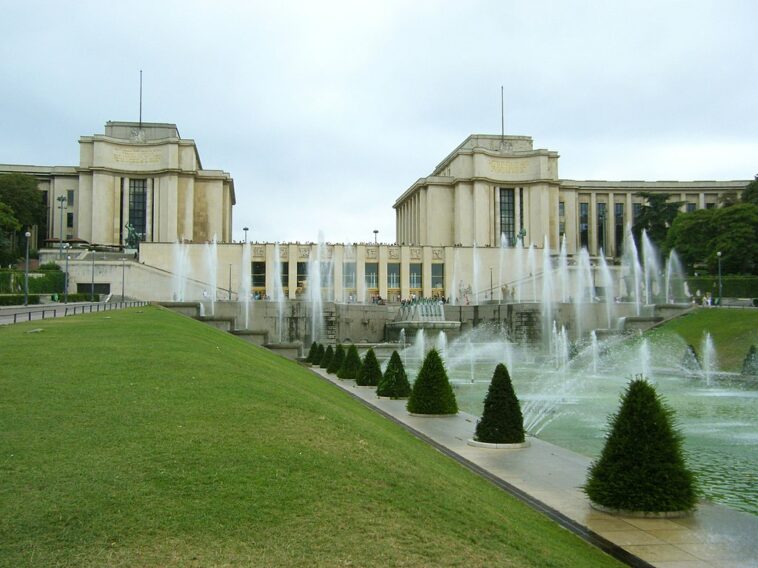 Along with the gardens of the Trocadero, the Champs-Elysees and the Eiffel Tower, the Palais de Chaillot constitutes a fine example of the architecture at the beginning of the 20th century.

It was built for the Exhibition held in Paris in 1937. Its architects were Boileau, Azema and Carlu, who planned the present building on the site of another previous structure, the Trocadero. Of the latter, built by Napoleon for his son, the King of Rome, only the plans by Percier and Fontaine remain.

Palais de Chaillot consists of two enormous pavilions which stretch out in two wings, united by a central terrace with statues of gilt bronze. From here a vast and splendid complex of terraces and stairways, embellished with fountains and jets of water, slopes down to the Seine.

MUSEUM OF THE NAVY

This is one of the richest museums of its type in the world. It contains models of ships, original objects, souvenirs and works of art linked to the sea. Among these are the models of Columbus’ ship, the Santa Maria, and the ship La Belle Poule, which brought back to France the ashes of Napoleon from St Helena.

This contains important collections of anthropology and ethnology, illustrating the various human races and their ways of life. In the gallery of paleontology, there are some very famous prehistoric discoveries: the Venus of Lespugue, made from mammoth’s ivory, a cast of the Hottentot Venus and the Hoggar frescoes.

Particularly rich are the collections from the American continent, including Pre-Columbian, Maya, Aztec and Toltec art. From Asia there are Siberian, Mongolian, Chinese, Tibetan and Indochinese objects, besides evidence of the civilisations of Polynesia, the Easter Islands, Java and Malaysia.

MUSEUM OF THE FRENCH MONUMENTS

Born in 1880 from an idea of Viollet-le-Duc, it offers a vast artistic panorama from the Carolingian period on. The works are grouped according to regions, schools and periods, so that the visitor can study the evolution, characteristics and influence of each style.

In the sculpture section, the works include Romanesque, Gothic (statues from the cathedrals of Chartres, Amiens, Notre-Dame and Rheims), Renaissance (works by Jean Goujon and Germain Pilon) and modern (Rude, Pigalle, Houdon).

Also in the complex of the Palais de Chaillot is the Theatre de Chaillot, situated below the terrace, with a capacity of 3000 persons. In 1948 and in 1951 -1952 it was used for the third and fourth sessions of the General Assembly of the United Nations.

In a grotto in the garden is the Aquarium, in which the life of most of the freshwater fishes from all over France can be observed. The gardens slope gently down to the Seine, which the Pont d’lena (1813) crosses here. Adorned with four equestrian groups at the ends, the bridge links Place de Varsovie to the other bank, dominated by the Eiffel Tower. 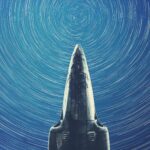 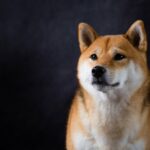