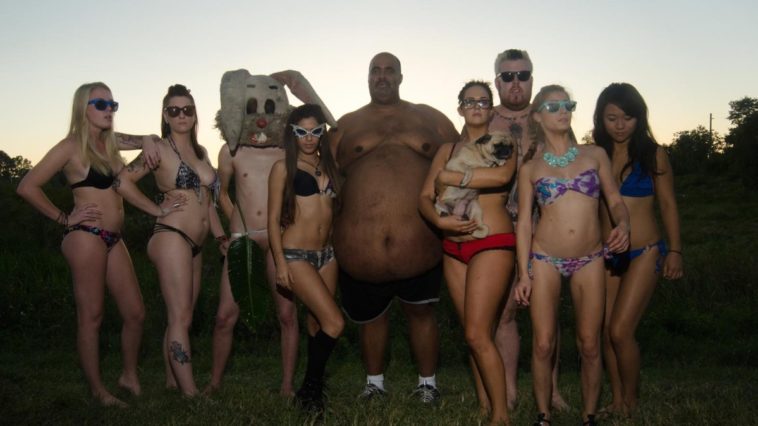 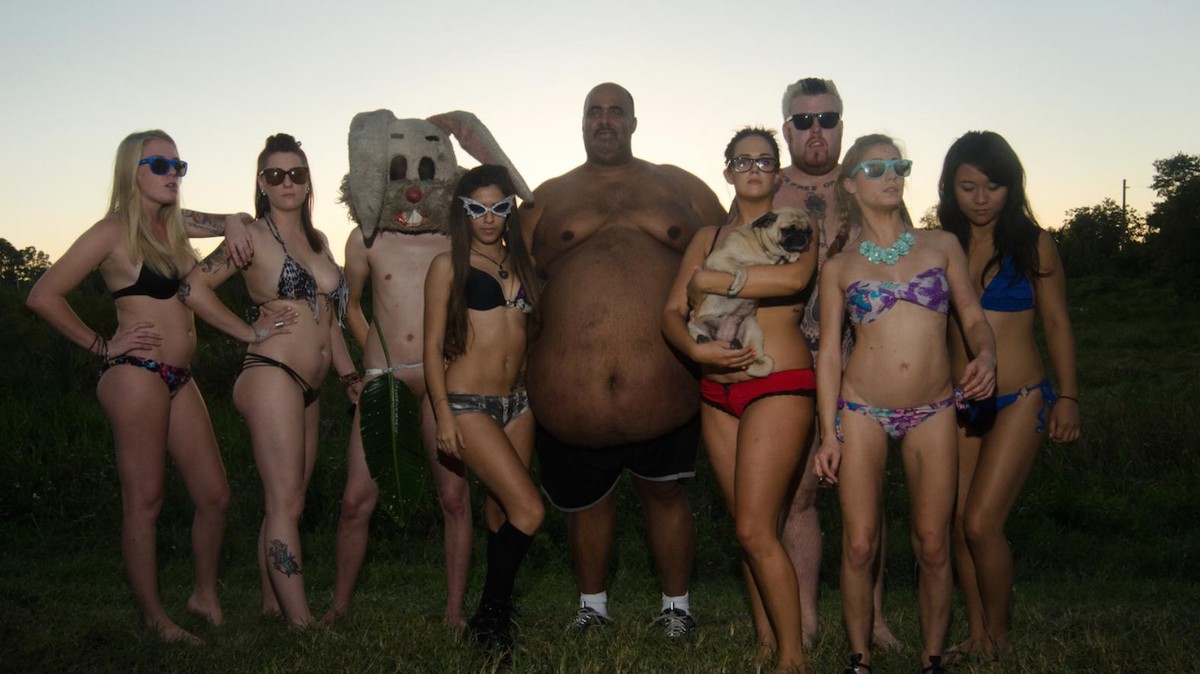 There’s a place in central Florida where all your dreams come true. The weirder ones, anyway. The ones about your most decadent sexual fantasies, the ones where you’re wandering through a party that never ends, or launching eggs into a 500-pound man’s a****e, or f****g a girl while simultaneously taking a shit and showering. You can dance with snakes, ride ponies, and shoot Class 3 machine guns with the self-proclaimed “most ratchet stripper” in Orlando.

The place I’m talking about is called the Sausage Castle. You can find it in Osceola County, a hick region about an hour away from Walt Disney World. The Castle is a compound built in front of a swampy, feces-infested body of water called Alligator Lake. It’s run by 34-year-old Mike Busey, who might be described as a Juggalo version of Willy Wonka (he also claims to be Garey Busey’s nephew). Mike, his degenerate cohorts, and a handful of babes who go by “the Busey Beauties” live at the Castle and throw sex-crazed parties for Florida lowlifes and people like Bam Margera and GWAR. It’s like a combination of the Island of Misfit Toys and the Pleasure Island from Disney’s… 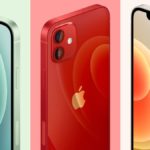