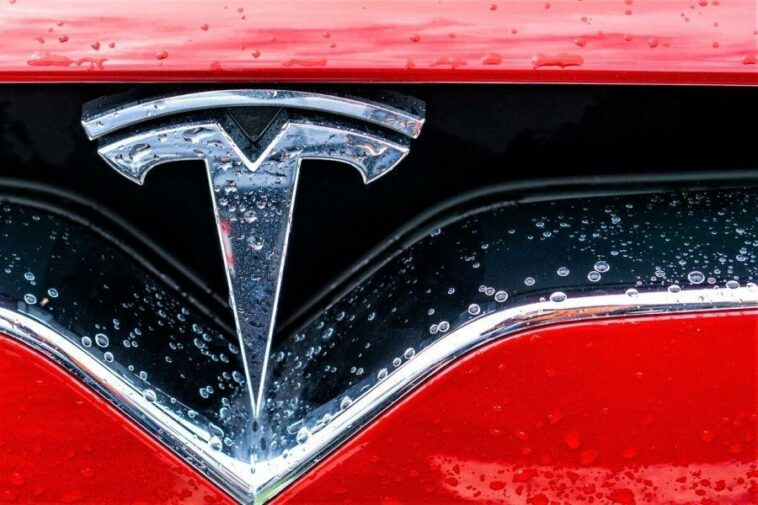 Options traders could right now take advantage of a rare divergence in options metrics between the two bitcoin (BTC)-holding companies MicroStrategy and Tesla a strategist at investment bank RBC Capital Markets has suggested.

According to a note written by RBC derivatives strategist Amy Wu Silverman, the stocks of both companies have risen along with the bitcoin price. However, the skew measuring the cost of bearish options bets – known as puts – versus bullish bets – known as calls – is now inverted for MicroStrategy while Tesla is at highs, Bloomberg reported on Monday.