The National Basketball Association is preparing  for its 75th anniversary on Tuesday. But it also increased its presence in the cryptocurrency space as it braces for the future.

The NBA agreed to its first cryptocurrency sponsorship deal with Coinbase, the publicly traded company that makes an exchange for crypto trading. In the agreement, Coinbase will leverage just about all the NBA’s platforms including the WNBA, NBA G League, NBA 2K League and USA Basketball. Terms of the deal were not provided. 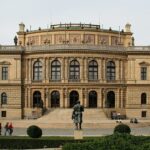 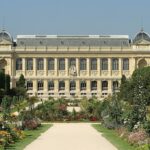