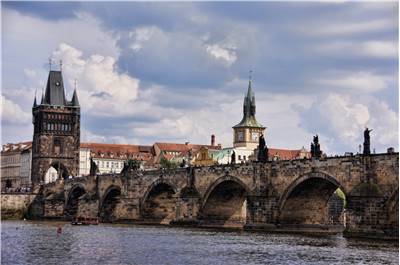 Charles Bridge is not only one of the most praised bridge in the history of Czech Republic but is also one of the most famous bridges in entire Europe. Built over the Vltava river in Prague in 1402 under the commission of the Charles IV (1316-1378), King of Bohemia and Holy Roman Emperor, this bridge completely replaced the old wooden Judith Bridge that served the citizen of Prague between 1172 and 1342, after which it was destroyed in flood. Contracted under the oversight of architects Master Otto and Peter Parler, this bridge fully entered the public use in 1402 under the name Stone Bridge and Prague Bridge. It became known to the world as Charles Bridge only in 1870.

Over several centuries, Charles Bridge served as the only means of crossing Vltava River in this region of Czech Republic, providing invaluable service in connecting the Prague Castle and the Prague city with the surrounding area and the remainder of Europe. As one of the only reliable river crossing in the entire region, Charles Bridge played an important role in boosting the commerce and transportation all around the city of Prague…. 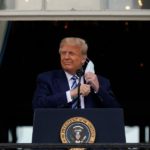