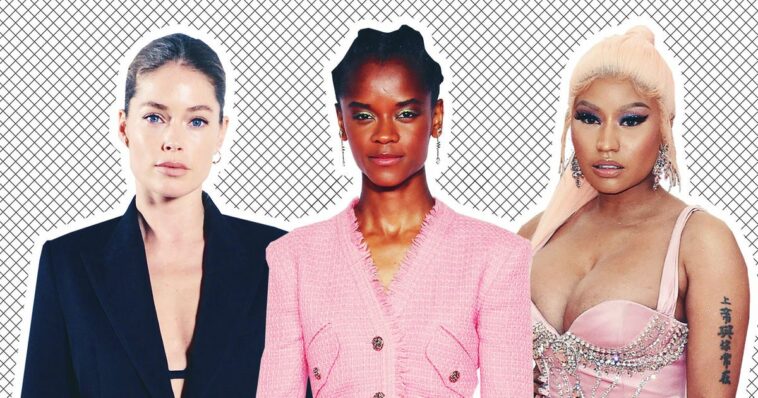 Nicki Minaj appears to have broken the dam on celebrity anti-vaccine sentiment. Following a series of tweets in which Minaj expressed skepticism of the vaccine rooted largely in misinformation concerning her cousin’s friend’s balls, supermodel Doutzen Kroes apparently felt empowered to share a post of her own announcing that she would not be getting a COVID-19 vaccine.

Upon returning from a months-long social-media fast, the former Victoria’s Secret angel posted a photo of herself in sepia with a lengthy caption defending her right to forgo the shot.