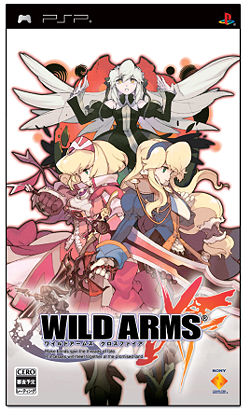 (or Wild Arms Crossfire) is the latest of the series and the first to appear in a Playstation Portable hand-held game unit, made by Media Vision and localized by XSeed, this is a Tactical RPG that comes in a mini UMD Disk. This game differs from the traditional tactical RPG in that battlefields are made out of series of hexagons as opposed to squares.

Wild arms XF is a game in the Wild Arms series, the first for the PlayStation Portable

Wild arms XF opened up my eyes in more than one way. I looked forward to this before it was released and bought it before i read any reviews

(Taken from the official English website:) The once vibrant world of Filgaia is slowly dying, a result of some cataclysmic event lost in the dim, misty reaches of the past. The few pathetic remnants of once mighty nations are caught up in an endless cycle of war, fighting over Filgaia’s ever-dwindling natural resources. Amidst the carnage and slow decay, there is one kingdom that has until recently managed to avoid the chaos and suffering plaguing its neighbors; the kingdom of Elesius.

However, the kingdom is slowly descending into anarchy with the king inflicted with a mysterious illness that has kept him bed-ridden, intensifying the future uncertainty as the heir-apparent disappeared a year earlier and is presumed dead. An opportunistic senate has formed its own police force and is gradually usurping power from the royal family.

It is against this backdrop of political intrigue and social decay that the main character Clarissa Arwin, accompanied by her half-brother and protector, Felius, enter Elesius hot on the trail of Rupert Dandridge, the man who murdered her mother. What started out as a personal vendetta soon turns into an epic battle to not only keep a kingdom from falling, but to save the world of Filgaia from being turned into an uninhabitable wasteland. 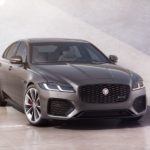 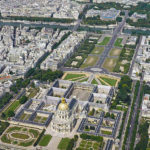