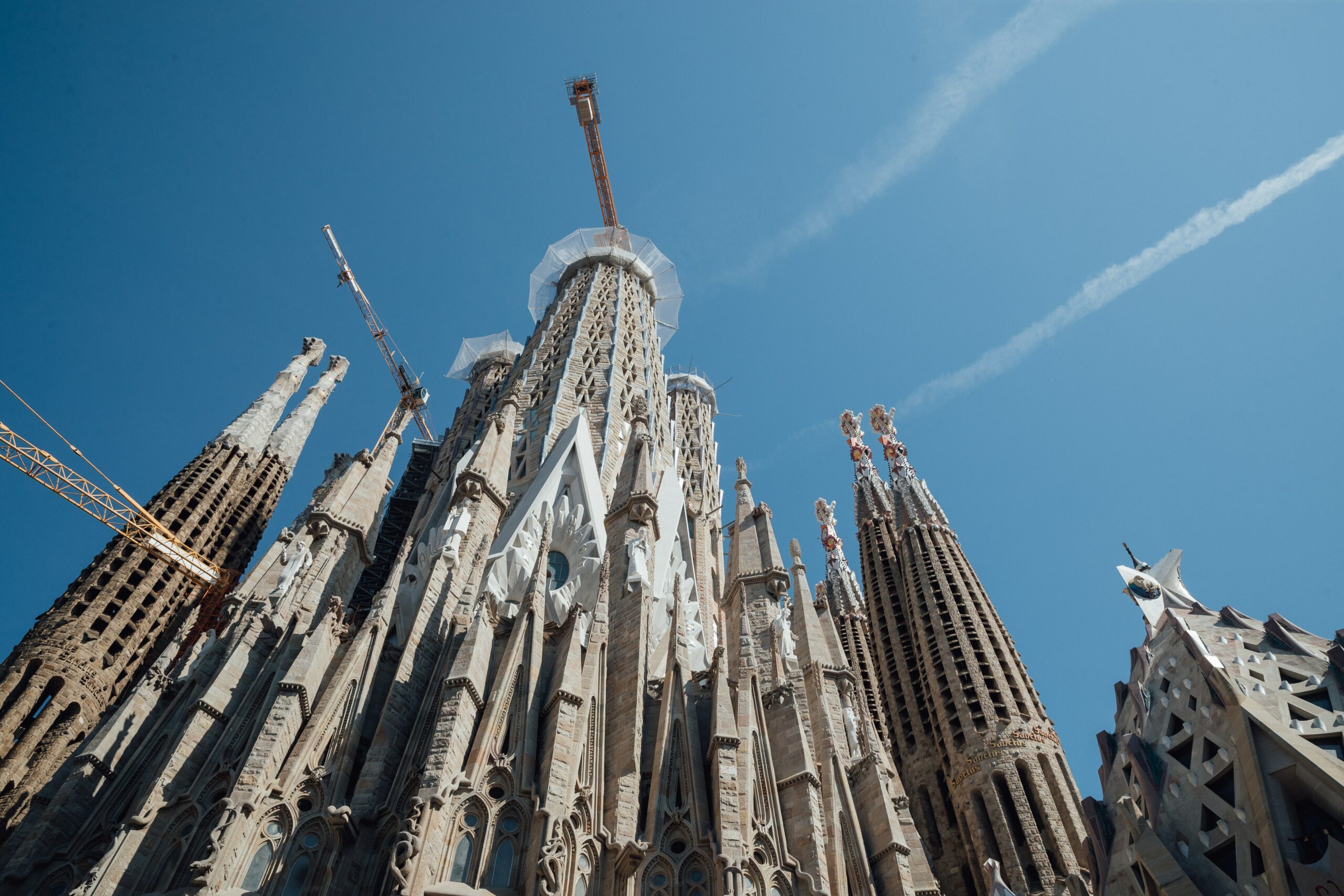 The image of Barcelona is closely associated with that of the architect Antoni Gaudi. The discovery of his work is one of the principle objectives of many visitors to the city.

Is, perhaps, the most suitable starting point for the circuit of Gaudi’s Barcelona. This residential building (currently property of a cultural foundation and used for exhibitions), lies on a corner of the Eixample and has three facades which, in reality, form one single frontage, defined by characteristic curved lines which evoke an improbable wave of stone, peppered by the twisted metal rails of the balconies.

Following an extremely costly refurbishment, finished in the mid nineties, La Pedrera offers a magnificent aspect, and not only from the outside, as the frescoes that decorate the accesses to the stairwell have been returned to their original, brilliant colours.

Many of the apartments have regained their initial appearance and again proudly display the Modernist woodwork and curious painting and reliefs traced on the plaster ceilings.

On the highest level, the building reserves one of its greatest surprises, the stunning spectacle of the roof. The forest of chimney stacks, the imaginative sculptures that camouflage the accesses to the stairways and water tanks, the ondulating surface and the inventive ornamentation, comprise a unique architectural ensemble, conceivable only to an ingenious mind.

The old attics (another singular area whose structure resembles that of the belly of a gigantic sea monster), have been fitted out for exhibitions of scale models, photographs and videos with the aim of giving an insight into the internal logic of Gaudi’s work, his methods, ambitions, historical context and points of reference.

His genius did not only reside in his incredible finishing touches, but also, and primarily, in his innovative and even visionary proposals in the fields of building and construction. Not far from la Pedrera stands another famous Gaudi edifice, the Casa Batllo.

His work on this house – starting from a building of little interest – consisted in the addition of two new floors, the reconstruction of the first floor and the complete transformation of the exterior. Curvaceous lines dominate the facade, adorned with organic elements and coated with many colours reminiscent of brocades and precious stones.

The roof (which resembles the skin of a dragon), crowned by a bulbous cross and several chimneys, accentuates the medieval atmosphere of the ensemble.

Both the Pedrera and the Casa Batllo are the works of an unbounded imagination. They have, however, owing to their situation between other buildings, limitations in size not applicable to other works by Gaudi, the most eloquent example of ambitious dimensions being the Temple de la Sagrada Familia.

a man of mystical leaning and spiritual convictions, worked on the Sagrada Familia -where work continues today amid religious fervour and the protests of architects – with greater determination and no less freedom than he had shown in his other undertakings.

In fact, he spent the last years of his life close to the temple where one of the outbuildings was converted for use as his living quarters.

The Sagrada Familia – as Barcelona’s second cathedral – is a structure of uncommon dimensions. Conceived in the form of a Latin cross with five naves, three facades, an apse and a transept, the temple is famous for its slender towers, which soar nearly one hundred metres over the building and are crowned by ceramic pinnacles.

These spires combine both modern, almost aeronautical, lines and over elaborate ornamentation to produce a highly spectacular result which, curiously, is not the most exaggerated of Gaudi’s intentions for this work.

A monumental cupola, nearly one hundred and seventy metres high, figures among the parts of the church still to be completed and this dome will become the most outstanding feature of this colossal architectural creation.

Gaudi was thirty-one years old when he accepted the commission to build the Sagrada Familia and spent the rest of his life bound to this work which progressed discontinuously, much as it does today, totally dependant on the availability of funds. Here he gave free rein to his creativity and allowed his imagination to fly much further than is usually mandatory in buildings of a religious nature.

Imagination is also a dominant factor in the Park Guell, Gaudi’s largest creation in Barcelona, and the principal work assigned to him by his patron.

This garden city, with an area of approximately three hectares, combines the labours of urban planning, architecture and art. It lies beyond the limits of the Eixample and the buildings described previously, but the abundance of surprises to be found within the park’s precinct  more than warrant a visit.

The entrance is flanked by two houses, integrated in the stone wall and reserved for the guardians or porters of the estate and visitors. From this entrance there is a splendid view of the monumental staircase which gives access to the park proper, adorned by an outstanding ceramic dragon.

Behind the staircase lies the hypo style chamber- a forest of pillars – and, overhead, the great Placa del Park Guell, from where magnificent views of Barcelona may be observed. Around the perimeter of the square, the famous serpentine bench, adorned with pieces of broken tiles, plates and bottles which make up a seemingly endless, dynamic collage of dazzling colour.

Having discovered these central focus points, the visitor will come across many more during the course of a walk through the rest of the park, particularly in the porched galleries and the residences of both the Guell family and Gaudi himself, all of which accentuate the prevailing dreamlike, magical ambiance.

Those visitors who wish to complete the Gaudi circuit in Barcelona should also visit the Casa Vicens , the Finca Guell pavilions, the Palau Guell  the convent of the Teresians , the Casa Calvet, the Bellesguard tower, the gateway and railings of the Miralles estate, and the schools of the Sagrada Familia (next door to the temple).

Although a short journey out of Barcelona is required, it would be a pity not to see the sensational and tremendously expressive crypt of the Colonia Guell in Santa Coloma de Cervello, completed by Gaudi in 1915. 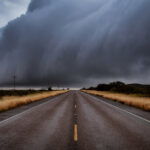