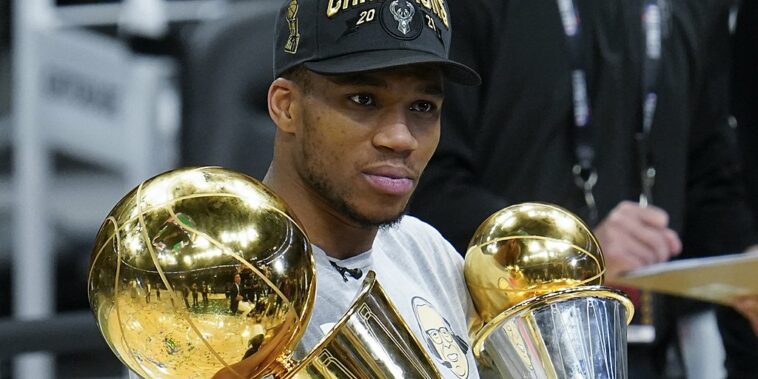 He’s gone from selling sunglasses as a youth outside an Athens metro station to NBA superstar for the Milwaukee Bucks league champions and now Giannis Antetokounmpo has two villas at a luxury resort in Greece’s Peloponnese.

He can afford it. In 2020 he signed a five-year $228 million extension on his contract but the money didn’t go to his head as he powered the Bucks to the NBA title and won the tourney MVP award for it with a performance for the ages. 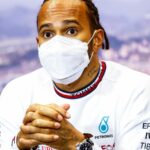 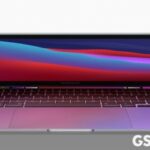