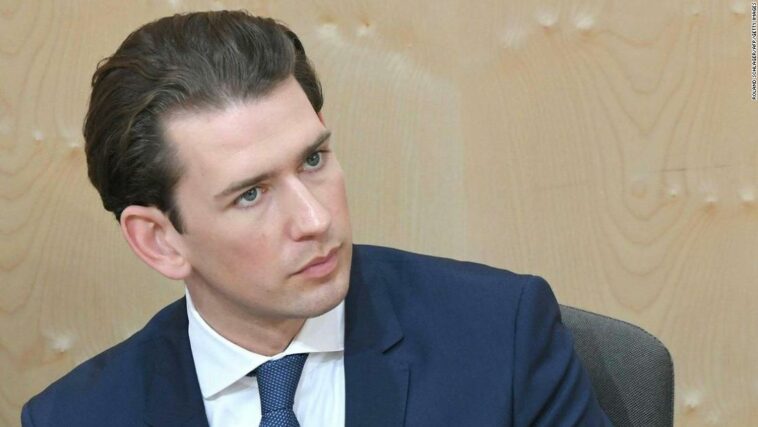 Austria’s Chancellor Sebastian Kurz said in a televised speech he was stepping down from his office Saturday evening following corruption allegations.

Kurz, speaking in a televised address on Austrian television said, “I want to make space to guarantee stability.”

However, the 35-year-old Chancellor said the corruption allegations against him were “wrong” and denied that he had used government money for political purposes.